More photos coming soon! If you have any photos of historic Pikeville, please send them to katiejohnson@pikevillenc.com with a caption of what we're looking at and a location if you have that information.

Before the Pikeville we know came into existence, the Torhunta community lived in this area. The community was destroyed by settlers and the rest of the Torhunta community went back up north to New York. After they left, the settlers, mostly Society of Friends/Quakers, settled into this land. Pikeville has been in a state of development for over 260 years. When the Society of Friends settled, Nathan Pike owned and operated a large tavern inn, stables, shops, and trading posts. During this time, Pikeville was known as Pike's Junction.

Another person that is important to the history of Pikeville is Colonel Wiley B. Fort. Fort traded right-a-way land for stock in the W&W Company. He donated his land for Pikeville's development. Fort passed away in 1926. Not only did he donate land for lots for houses and businesses, he also donated the old lot for Pikeville's high school.

Pikeville existed as an unincorporated town until February 25, 1891 with W. Lewis Pike as Mayor and J.P. Edgerton and S.F. Worrell as commissioners. (http://www.americantowns.com/place/town-of-pikeville-pikeville-nc.html)

When talking about Pikeville, it is only right to mention one of our own who has made a large impact on the country. Gene Roberts was born in Pikeville in June of 1932. Working his way up from selling his father's newspapers, Gene made a name for himself before moving to Virginia, back to Raleigh, and landed a job in Detroit before he was made chief Southern correspondent of the New York Times. He worked at the Times for seven years before he was named national editor of the New York Times.  He was then offered the position of executive editor, at what was then regarded as one of the worst newspapers in America, the Philadelphia Inquirer. He took the job and over the following 18 years the Philadelphia Inquirer won seventeen Pulitzer prizes.

Mr. Roberts left the Philadelphia Inquirer in 1990 due to a disagreement with the company that owned the newspaper. They wanted him to reduce expenses and Mr. Roberts felt like he couldn't undo what he had done to make the paper a success story. After he left the paper, Mr. Roberts began teaching journalism at the University of Maryland. From 1994-1997, he served a short term as managing editor at the New York Times. Other than those three years, he has been teaching his craft to young professionals.

Mr. Roberts has also won a Pulitzer prize for his book, The Race Beat (2007), co-written with Hank Klibanoff.

Since posting about the Goat Man, many people have been researching this person for the Town of Pikeville and have come across an article featuring him and his life. Charles McCartney otherwise known as "The Goat Man" was originally from Iowa. After experiencing an injury, Charles had a religious awakening and began his journey on his goats to preach his religious views to others. To read more about him and his life, please click the link: GoatMan. Thanks to Mr. Britt for the information. 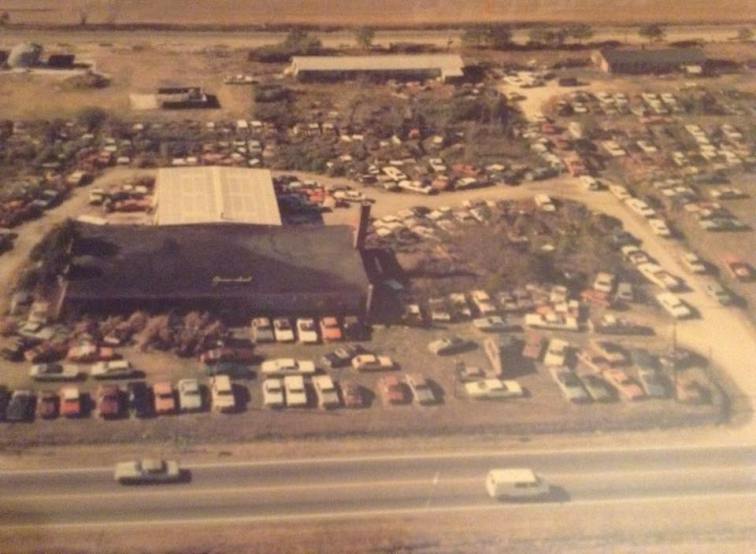 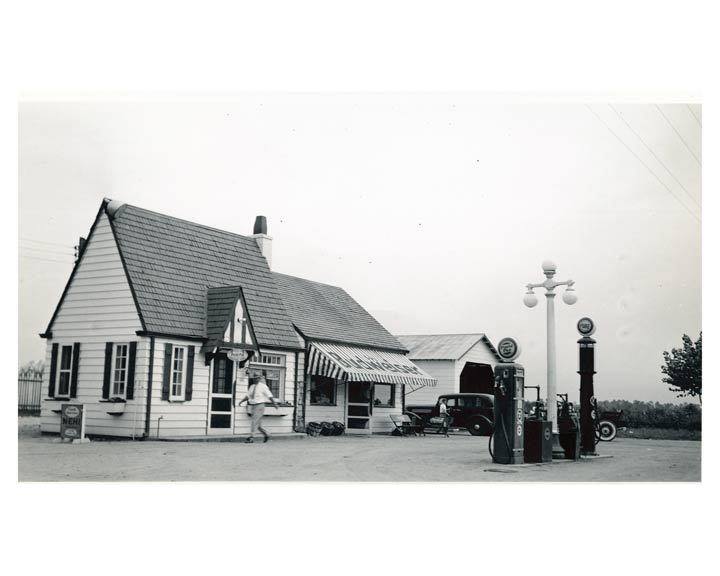 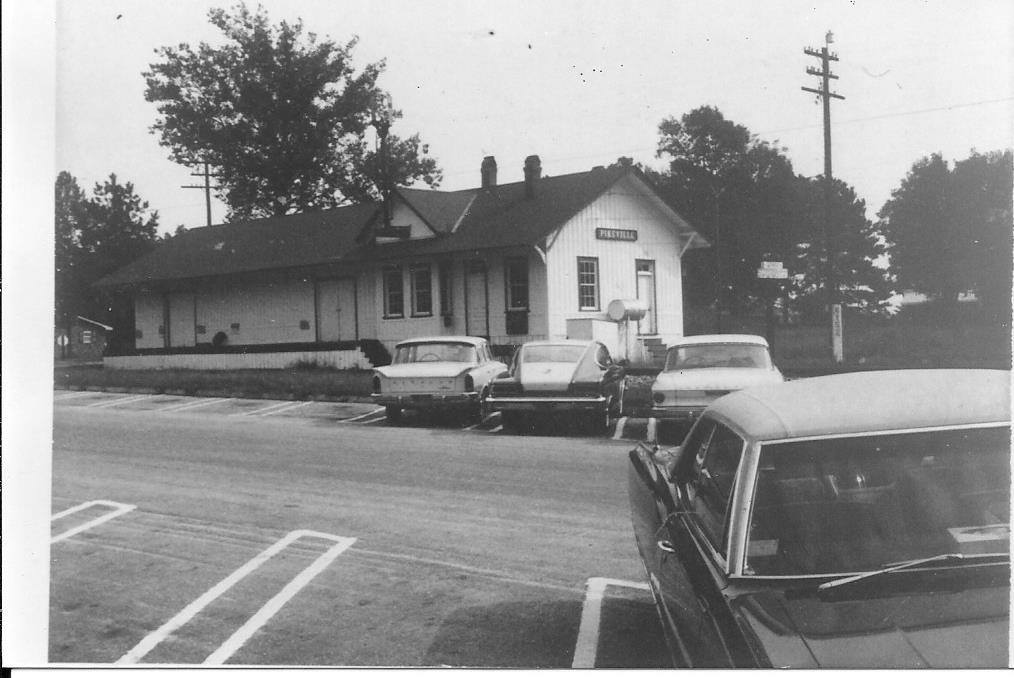 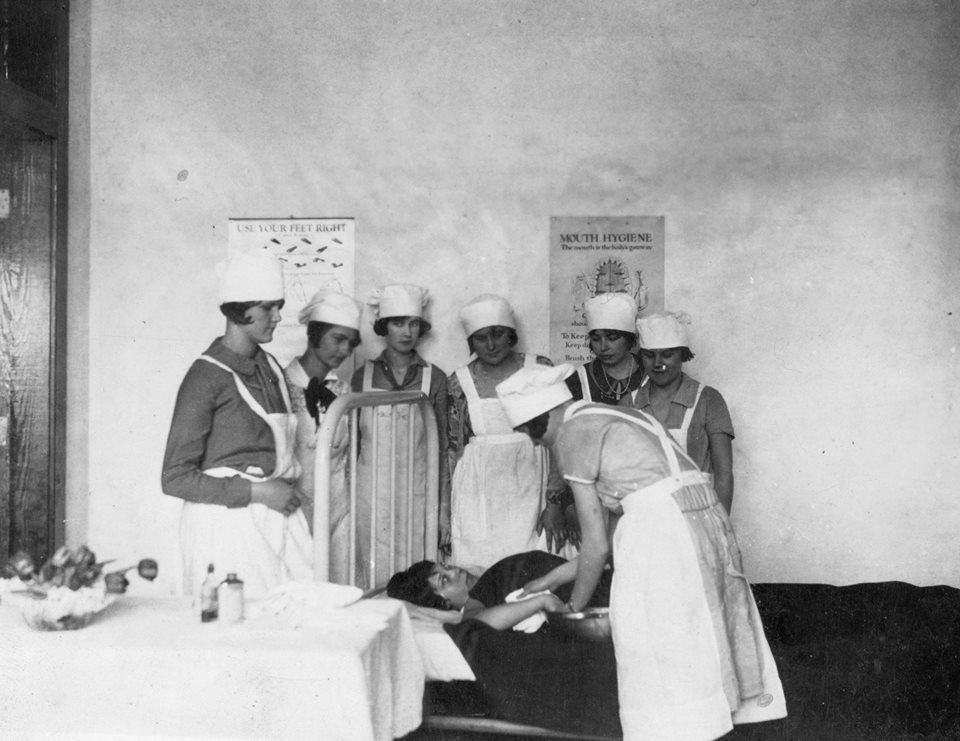 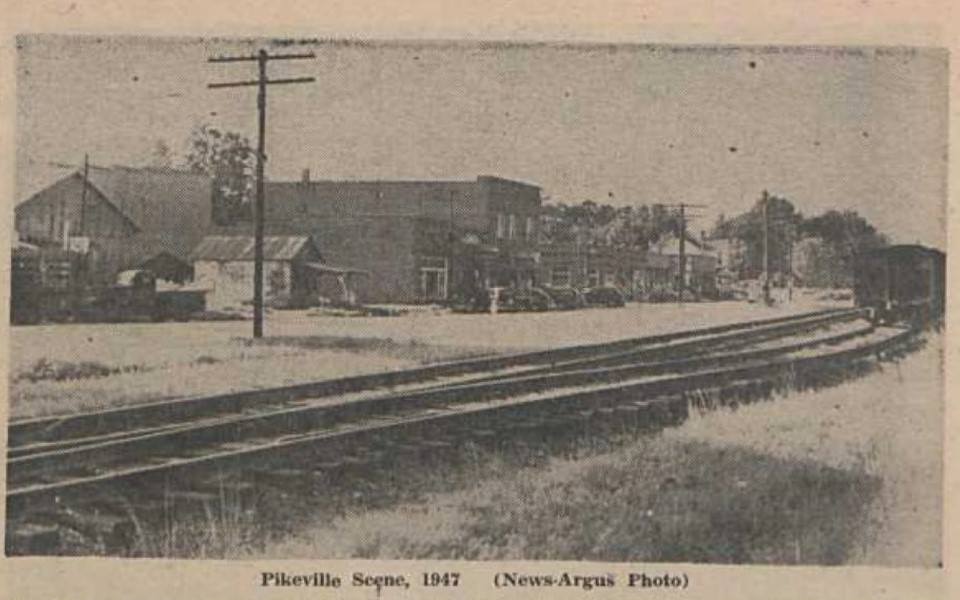 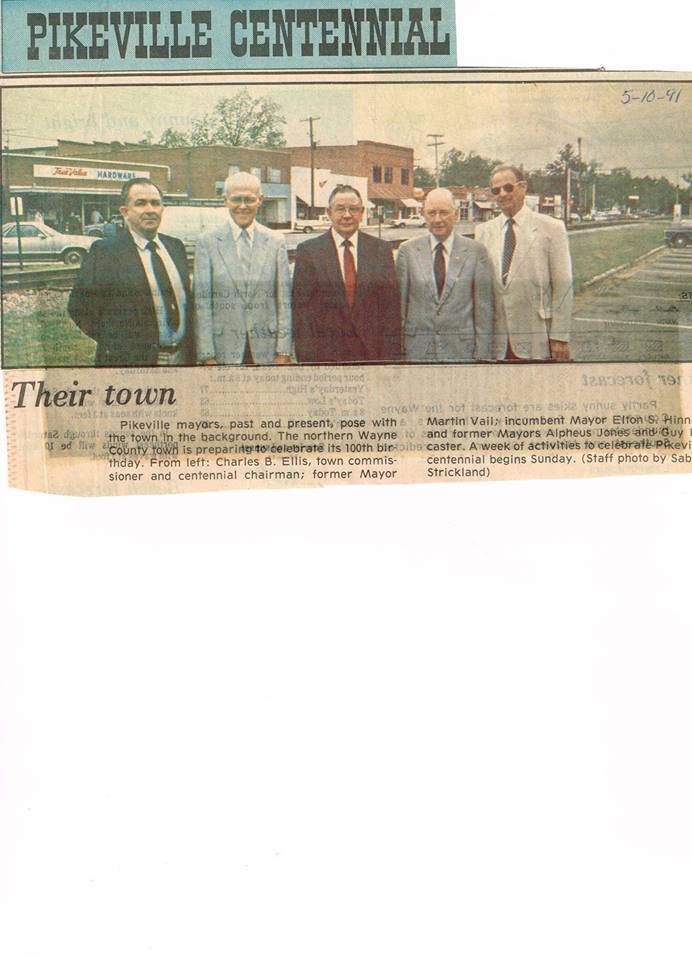 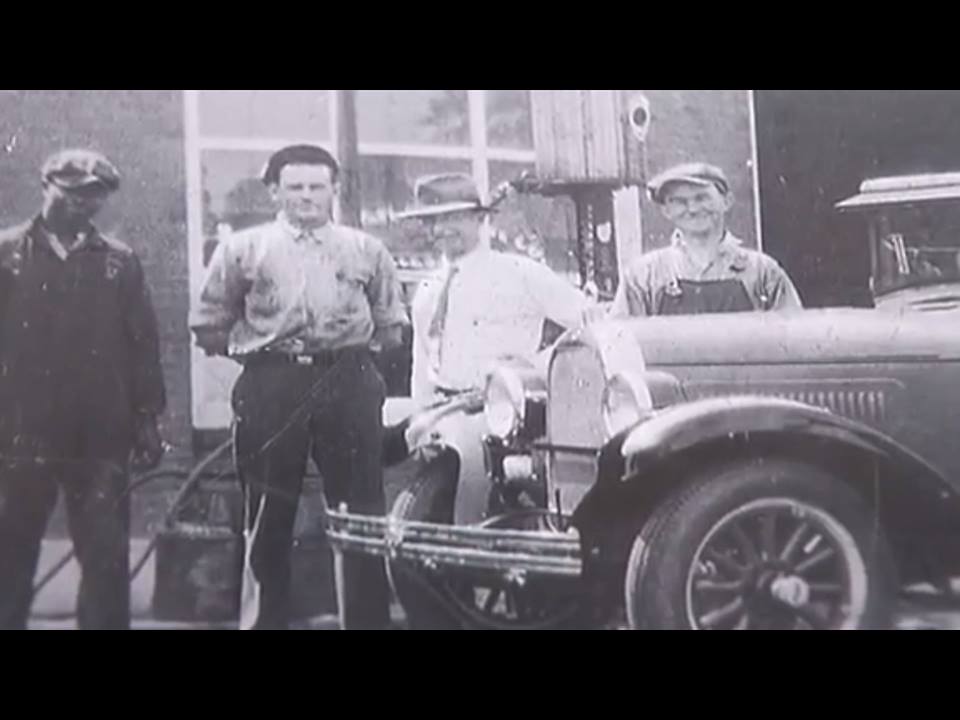 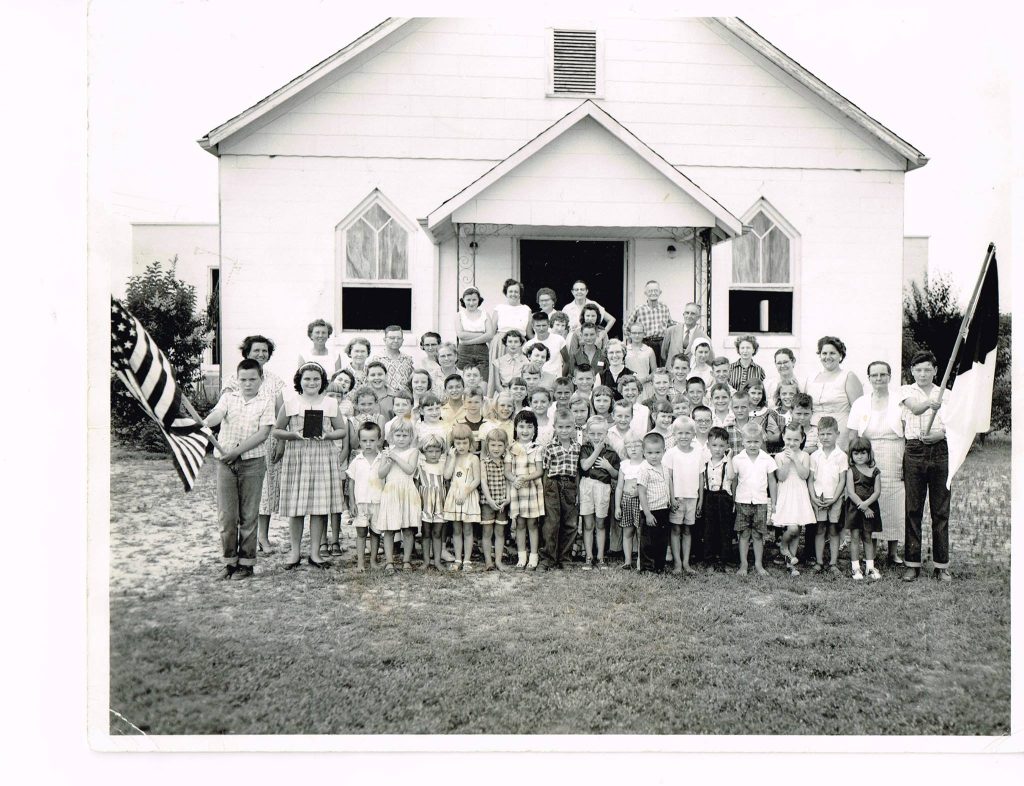 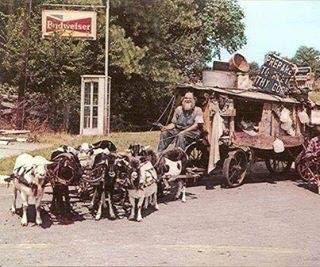 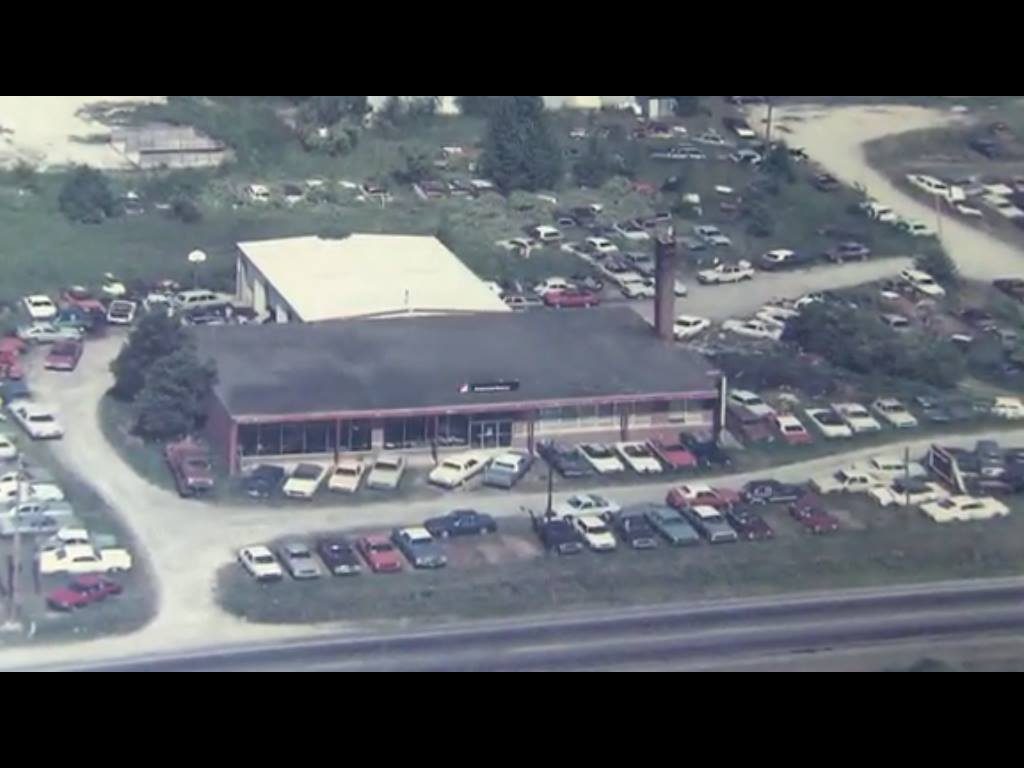 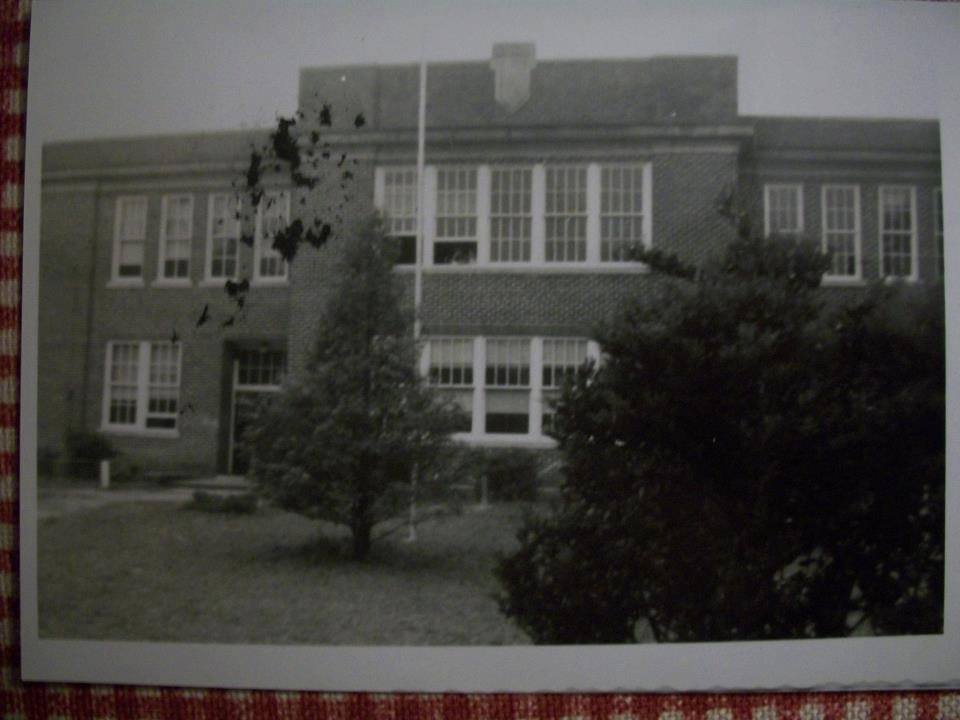 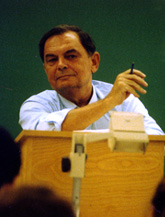