The Pikeville Police Department is dedicated to the public safety of residents, visitors and businesses of the town by enforcing the state’s laws and regulations, and the town’s ordinances. The town’s police officers are well-trained and -equipped to provide police services both within the town limits and to our several spot-annexed commercial areas. The Police Department utilizes the Wayne County E-911 system to process emergency calls and has the latest in weaponry, body armor, communications, and computer systems to respond to community needs. The Chief of Police is appointed by and reports to the town’s Board of Commissioners. 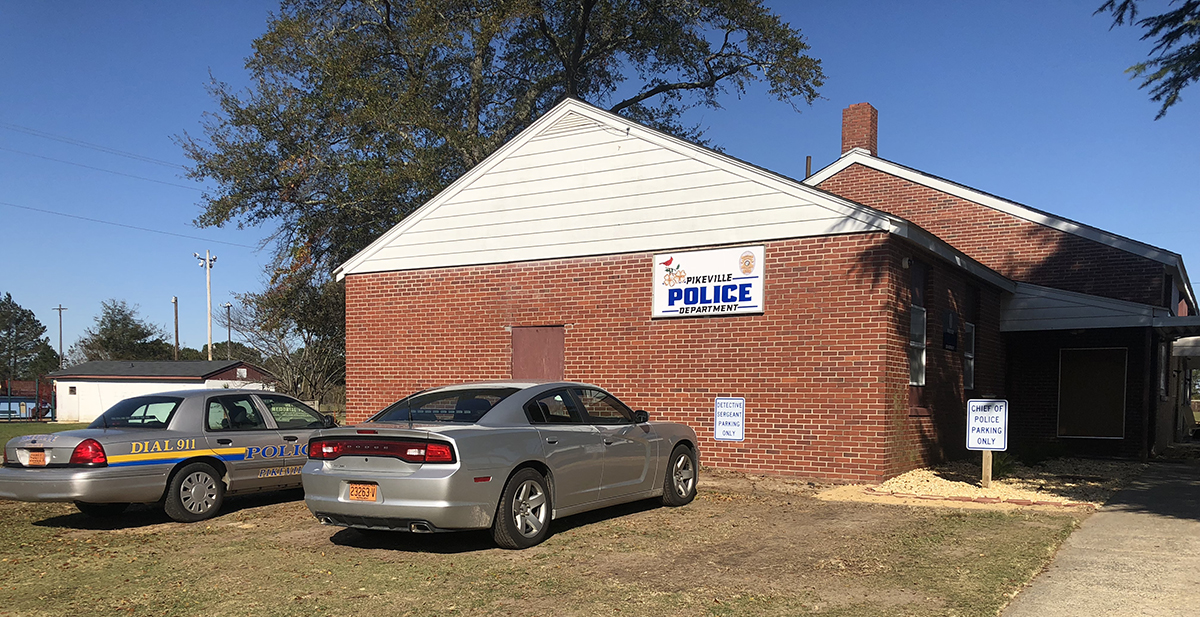 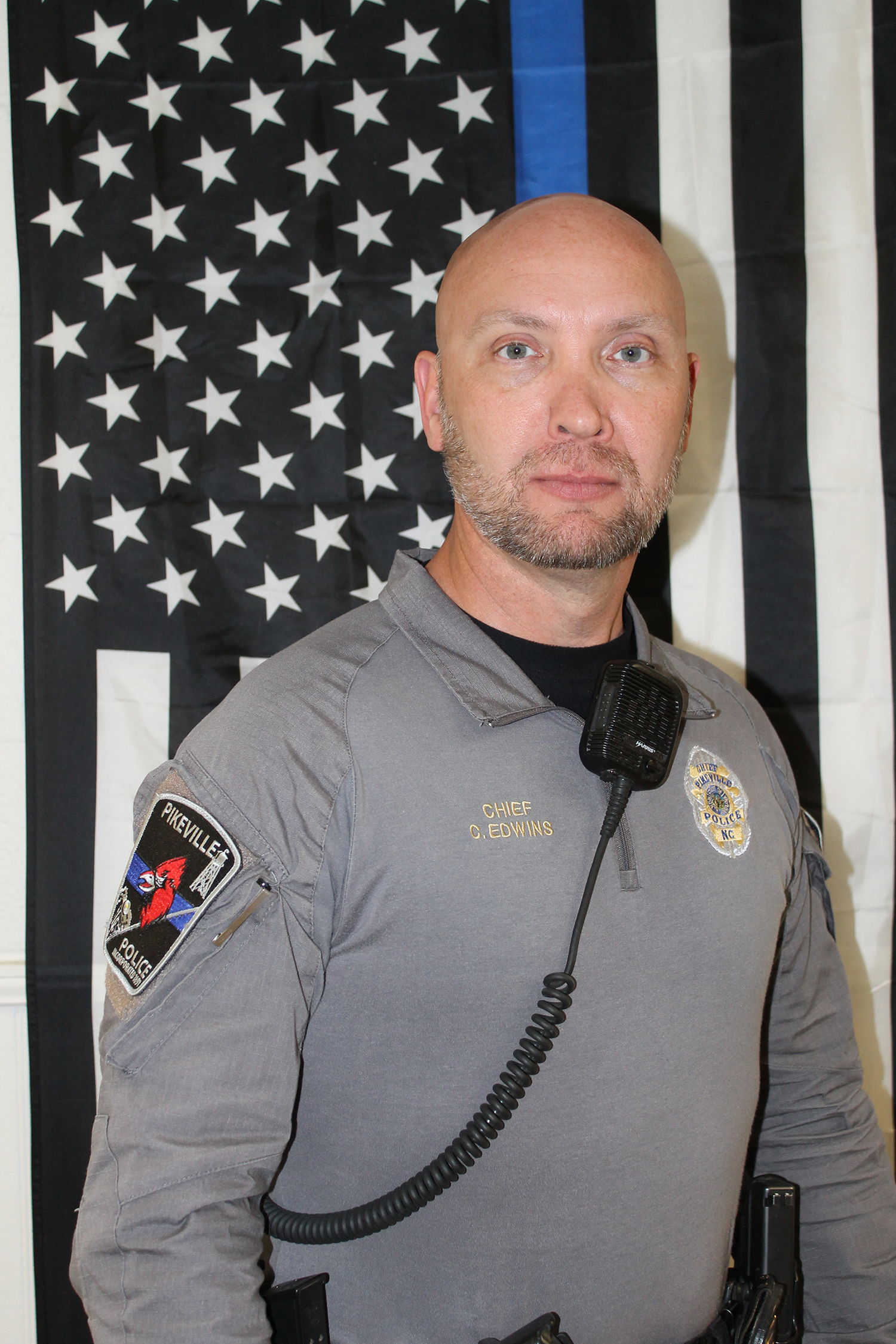 Chief Edwins serves as the department head. He is tasked with assuring the department is running smoothly and that citizen complaints and concerns are being dealt with in a timely manner. The Chief is constantly having to perform administrative duties on a daily basis to include ensuring department records are up to date, completion of department training, maintenance of department vehicles as well as assuring compliance is meet with several state & federal regulations. Chief Edwins, however, does not spend his days behind a desk. He is a vigilant presence out in the community and the roadways. Chief Edwins takes reports, investigates crimes, completes traffic accident reports as well as a proactive traffic enforcer.

Chief Edwins began his journey into his law enforcement career in 1992 where he graduated from Wayne Community College BLET program. He was sworn with Mt. Olive Police Department in 1993. He served as a patrol officer until being promoted to Sergeant in 1995. Chief Edwins transferred to the Wayne County Sheriff's Office in 1998 as a deputy sheriff under the late Sheriff Carey Winders. In 1999 he was assigned to the Wayne County SWAT Team as a member of the entry team. He continued to serve on the SWAT team where he was eventually promoted to Commander until his departure from the sheriffs office. During his tenure he was promoted to the ranks of Corporal, Sergeant & Lieutenant in the patrol division. While serving with the sheriff's office Chief Edwins joined the Pikeville Police Department as a part time officer in 2008. Chief Edwins took a full time position as an investigator with the Pikeville Police Department in 2014. In the coming months he served as the Interim Chief of the department upon the departure of former Chief Joe Sadler. In August 2015 he was promoted to the rank of Chief of Police. 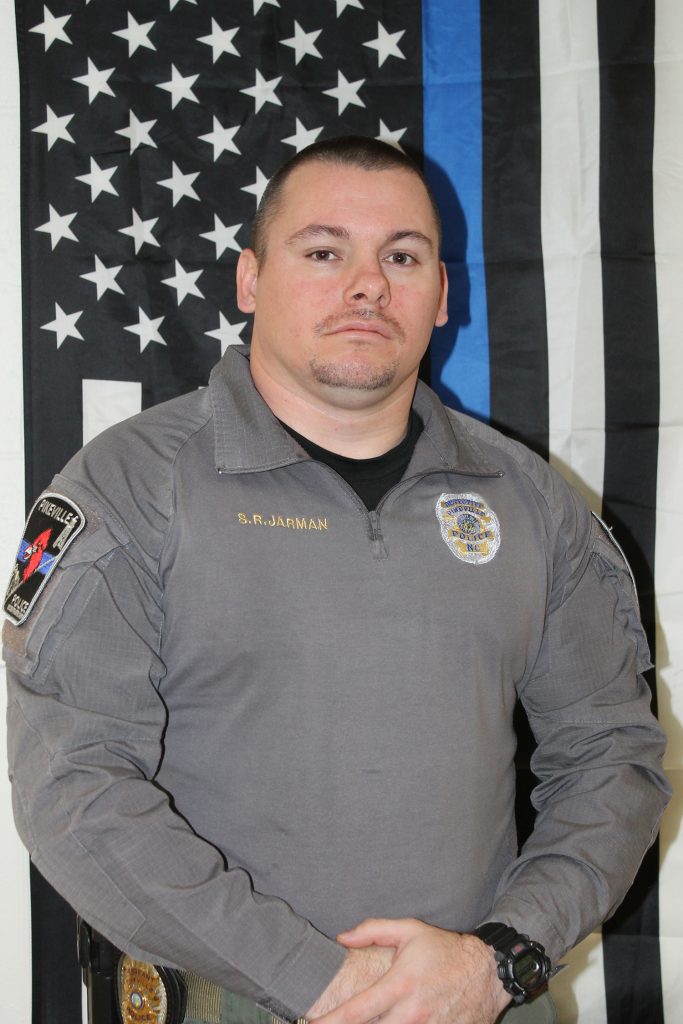 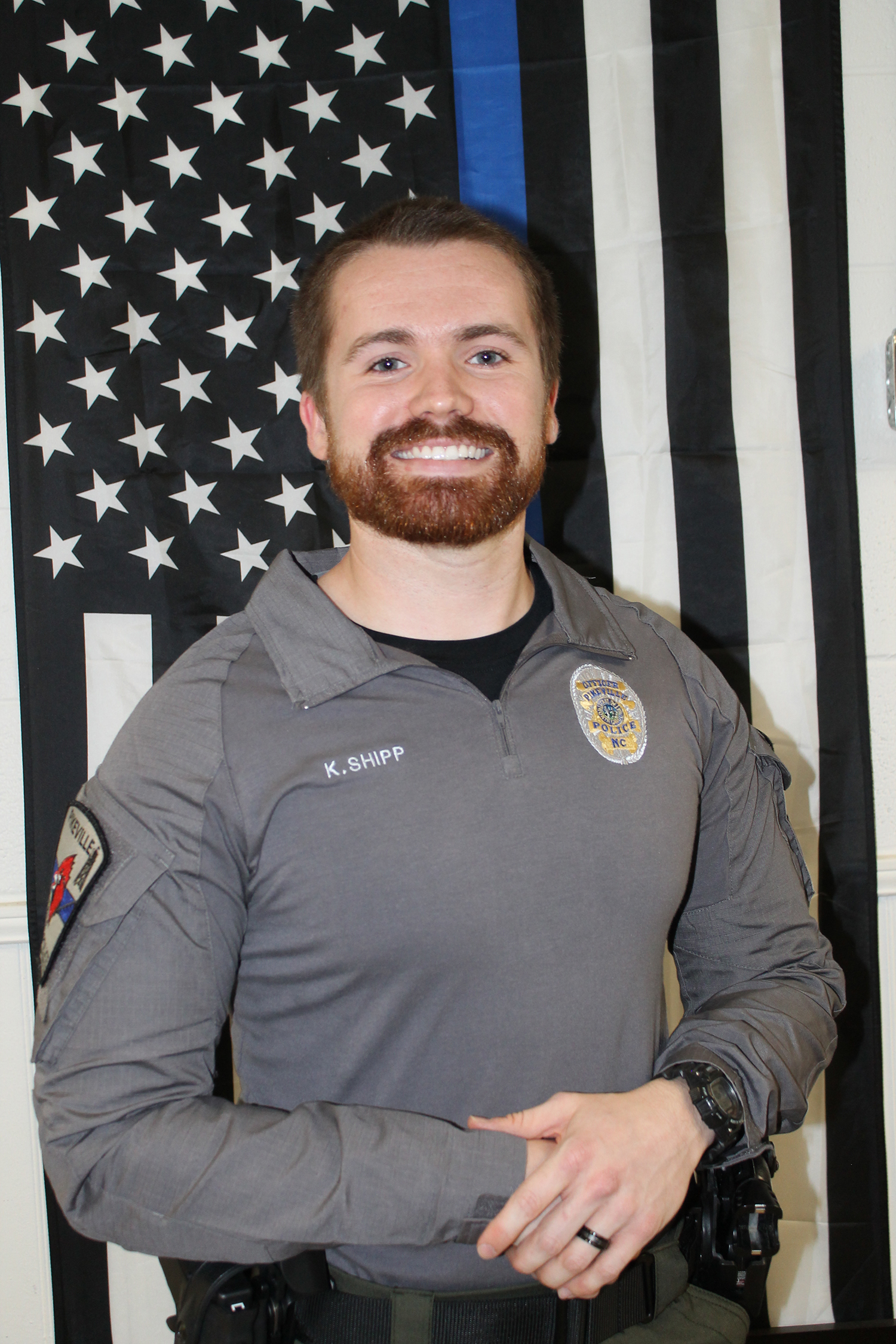 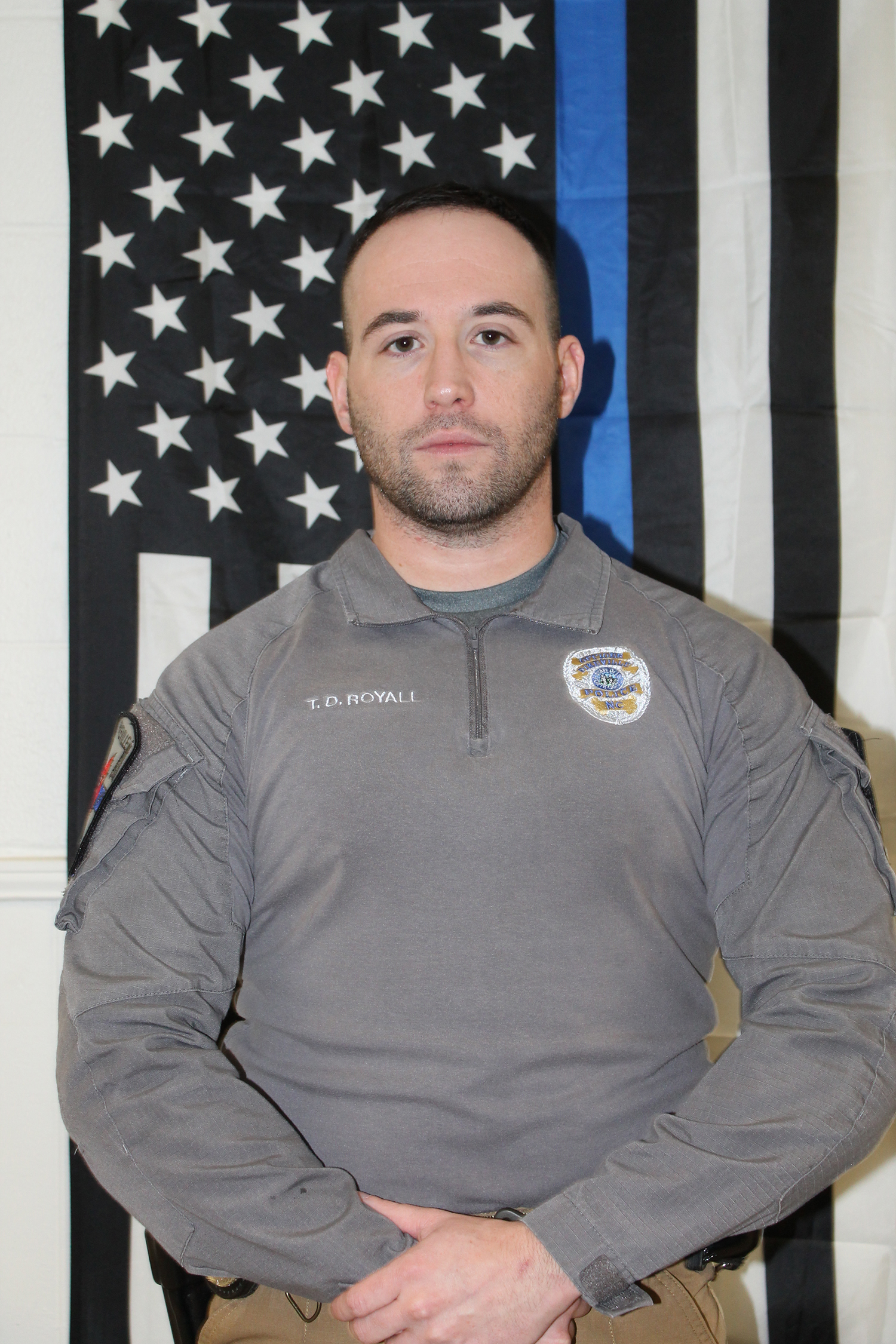